How Beauty Pie Works, My Top Product Tips & If It’s Worth Becoming A Member It’s been almost four years since Beauty Pie launched into the UK. I remember sitting down to thoroughly put the range through its paces, prepared…

The post I Signed Up To Beauty Pie For 3 Months: Here’s What Happened appeared first on Hayley Hall. 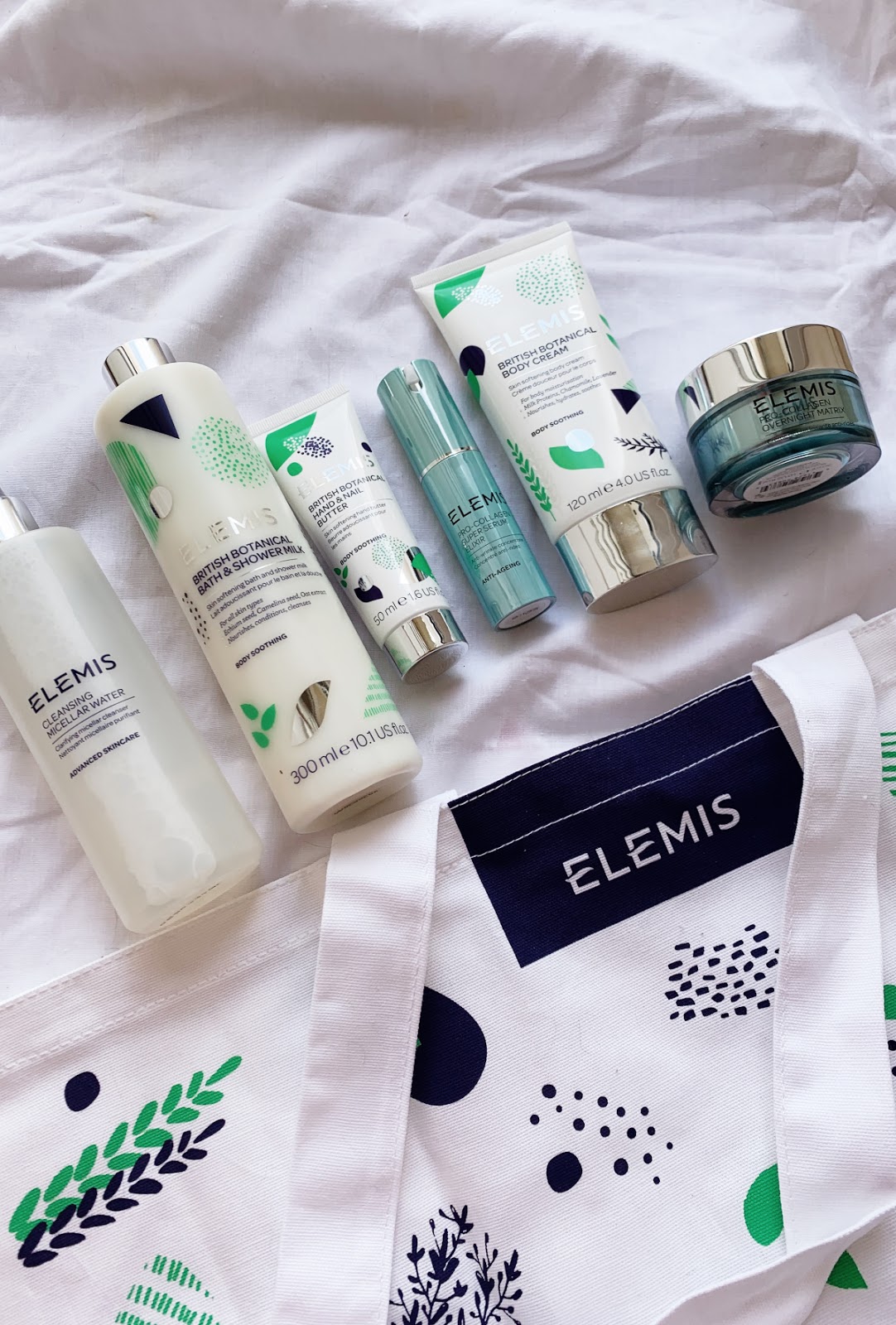 Please excuse the somewhat hasty post, I had anticipated my delivery of the Elemis 6-Piece Pro-Collagen & British Botanical Skin Firming Collection arriving a little sooner than it did and as such with it apparently selling like hotcakes, I’d be doing any Elemis fan a disservice if I did not flag up the deal as soon as humanly possible. 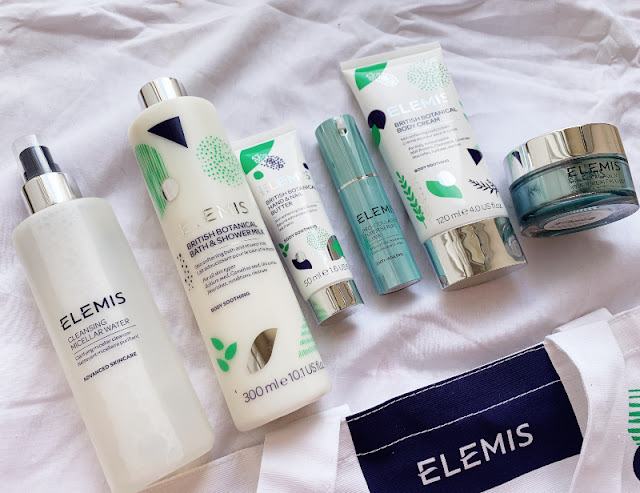 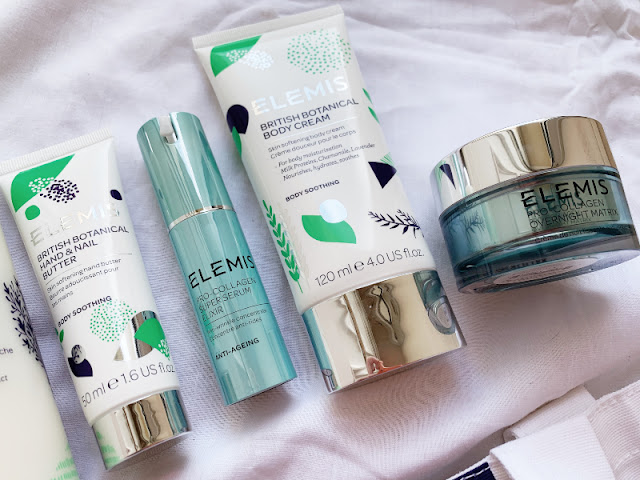 Once again Elemis has joined forces with QVC to offer a fantastic and exclusive deal, featuring no less than 6 full size Elemis products and a free tote bag for £69.96 – the retail value is £225, so I think we can all agree that it is a fairly momentous saving! As with all great offers, this is fairly limited both in stock and time frame with the special value offer only running from the 21st-26th of July 2020 via QVC. 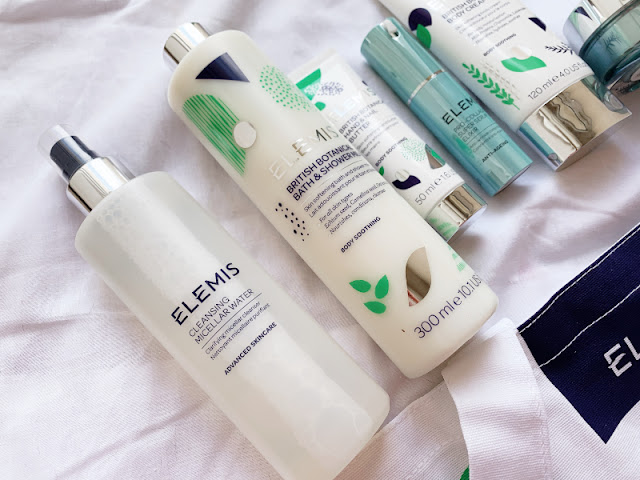 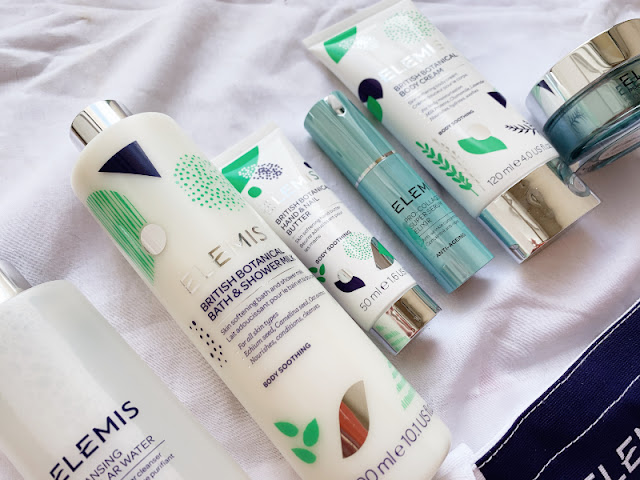 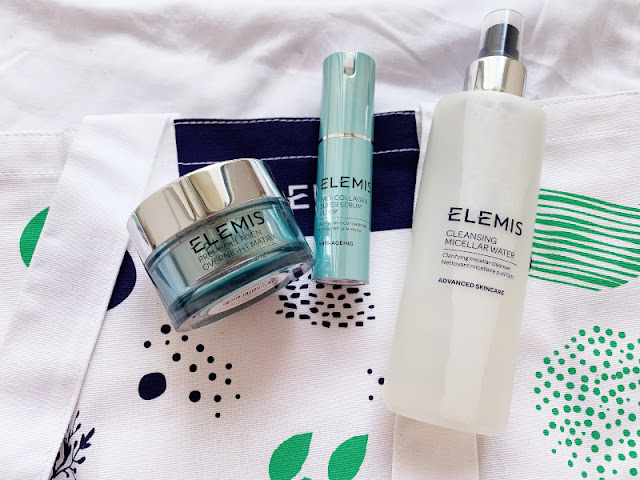 So in essence, you have three skincare products and three items for your body, fans of the Pro-Collagen range don’t need me to say just how wonderful they are for plumping and smoothing the skin and the Elemis Cleansing Micellar Water is perfect for a first cleanse or simply for travel and on-the-go skin emergencies. 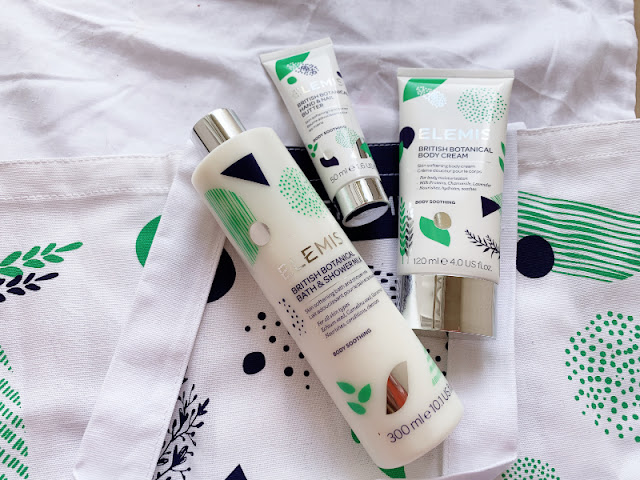 As for the three body products? They are a treat to not only the skin but also the senses, the beautiful British Botanical aroma is heavenly, it is fragrant with beautiful floral notes yet not overwhelmingly so; it will remind you of a British garden – complete with herbs – fully in Bloom. I can’t think of a better fragrance to scent a Summer staycation and in the case of the hand and nail butter, a more necessary product for weathered hands thanks to all the extra washing! As it currently stands you can not purchase any of the British Botanical products individually.
You can purchase the Elemis 6-Piece Pro-Collagen & British Botanical Skin Firming Collection via QVC here for £69.96 – link.

Five Of The Best Non-Drying Hand Sanitiser Gels, Creams & Sprays That Make Staying Safe A Little Better It could’ve been a new cleanser or a molton metal eyeshadow palette, but instead the most in-demand beauty product of 2020 has… 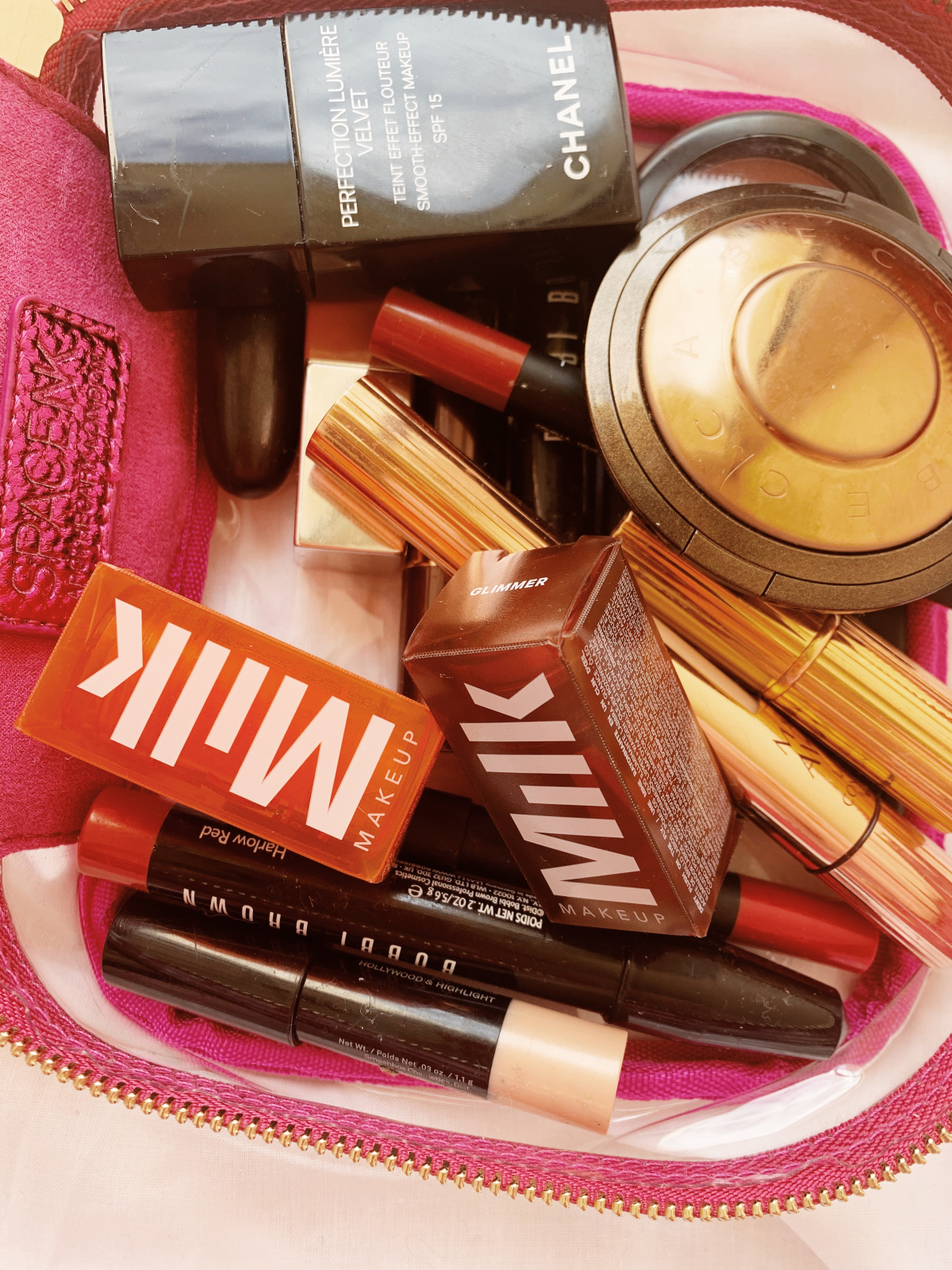 I realise we are only half way through 2020 – and this could be an entirely premature statement – but none the less I am going to say it straight from the chest, Milk Makeup are going to rule the beauty divisions this year. Fight me. There is not a product that I don’t truly enjoy using; as such I have routinely been pushing the brand onto all that will listen. My latest find? The Milk Makeup Glow Oils: dinky, oh-so-cute, tints for the lips and cheeks that make you look and feel like an innocent little cherub.

Now that we’ve started positively, let me bring you back down to earth with a bump – the packaging for the Milk Makeup Glow Oils sucks. They are small, fiddly and I’m not entirely convinced that it is the best method to dispense the balm-like texture. I’ll also be brutally honest in stating that had I known the Milk Makeup Glow Oils were so minuscule, I wouldn’t have been nearly as quick to order two – entirely my bad for not reading all the product info on the site. For the record it isn’t a case of the Milk Makeup Glow Oils being extra pigmented and requiring less product per use, the kicker is that they are fairly sheer – and if applied to the lips do need to be used multiple times per wear. As a point of reference, I have photographed my Milk Makeup Glow Oils beside a Milk Lip and Cheek Tint Stick to show you the size variation – as you can see it is quite the difference.

So no, I am not the biggest fan of the packaging style nor size but it is not without its purpose, the idea is that you can have all the benefits of a tinted skin oil (luminosity, moisture and slip) without ever worrying about a spillage, leak or getting it through airport security. By making the product a solid, there is no real need for make-up brushes or applicators, simply slick on, blend out with your hands and go – if anything the natural heat of your skin helps to disperse the product more evenly and effectively. It could also be argued that as they are so small, they are ideal for popping into pockets and really small bags without weighing you down.

At £19 each the Milk Makeup Glow Oils weren’t exactly cheap, so although utterly tempted to order one of each shade, I showed a little restraint and dwindled it down to just two: Glimmer and Flare, arguably the more neutral-friendly shades within the collection. Milk Makeup Glow Oil in Glimmer is a muted, almost dusky pink-nude with just enough brown undertones to stop it from translating to ruddy. Think of it as a hybrid shade that nestles rather cosily in-between being a blush and a bronzer and a “my lips but better” type of lip wash. Milk Makeup Glow Oil in Flare is the most beautiful, almost coral based, light peach hue that instantly brightens the skin and simply looks luminous on all skin tones and textures. It’s not often that I get to say that I am hard pushed to pick a favourite shade and despite my size and cost grievances, I will undoubtedly purchase the other two Milk Makeup Glow Oils as the colour range is faultless.

As the Milk Makeup Glow Oils are of course oil based it will come as next to no surprise that not only do they effortlessly glide onto the skin with no pull but each shade has a somewhat glowy finish – not quite wet-look nor glossy more radiant and natural. When applied to the cheeks there really is no need for an additional highlighter; oddly when applied to the lips the finish does settle down to give the appearance of a stain, rather than a high sheen finish. The issue I have due to oily skin is that the Milk Makeup Glow Oils don’t layer well over powder, I have to set elsewhere on my face and leave my cheeks bare (steady on) if utilising as a blush. If you have normal to dry skin, I can’t imagine this being a huge issue. In terms of wear, I have found that on my lips the light glossy sheen dissipates after an hour or so but the pigment does evenly stain; on my cheeks, it is closer to the three to four hour mark before things start to look a little less than perfect.

Quick, pretty and a fresh way to update both your blush and lip collection in one quick move.